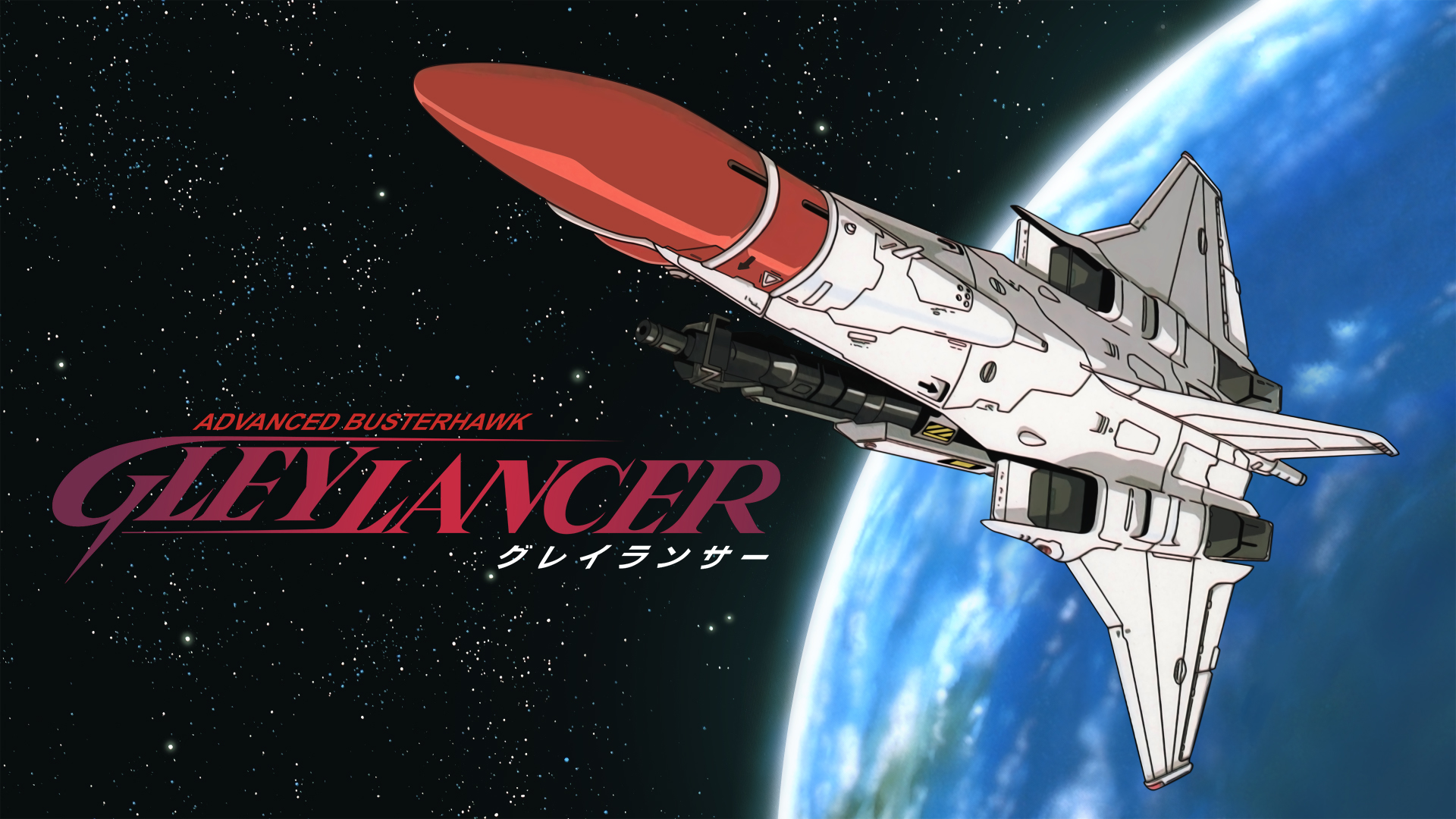 In the year 1992, Gleylancer was released as an iconic space shooter. Our heroine pilot decides to hijack the prototype fighter and go after her missing father. Get ready to shoot your way through battalions of hostile aliens as you guide your ship safely across the universe. Equip multiple weapons and powerups... Choose between different optional formations to customize your ship and become the most powerful fighting force in space. Features: * Improved modes available with accessibility features and modern controls * Classic and deep space shoot ‘em up gameplay * Epic space opera with anime cut scenes * Customize the ship’s attacking power * Iconic retro console graphics and sound * Legacy 16-bit title from the 1990s!